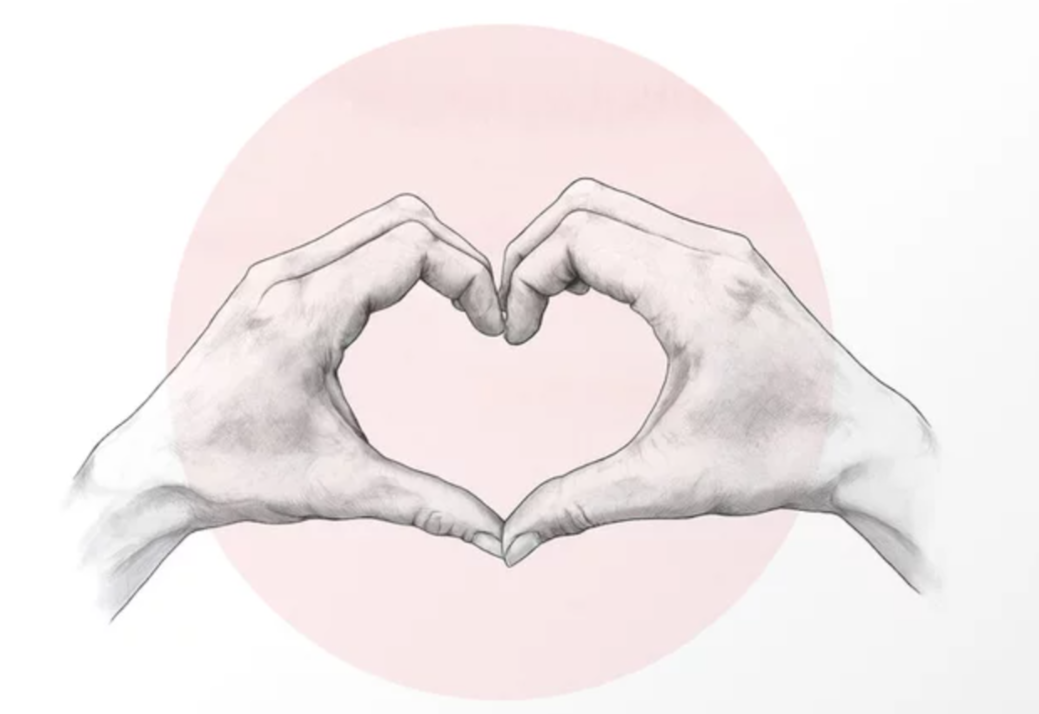 In honor of Mothers Day we wanted to share a an essay written by the son of a devoted board member and volunteer. His mother, Keri, reflects on her sons first time volunteering.

"Our family had volunteered before for Feeding Tampa Bay, but a Saturday morning stint early in the pandemic serving at a Feeding Tampa Bay pop-up food distribution site made a big impression on all of us. My husband, two children and I were traversing our own COVID experience and its disruption on our lives. But unlike those in the hundreds of cars lined up at Hillsborough Community College that morning, we weren’t having to worry about our next meal. My son, Simon, was 13 at the time. It wasn’t until later, when he wrote the essay below for school, that I realized all he’d taken away from the morning."

That’s the thing about volunteering, you take home as much as you give. Sometimes more.

"Being connected to each other and our community requires proactive effort. This Mother’s Day I encourage everyone to find a way to volunteer with their children when they can. Everyone will be richer for it." - Keri Eisenbeis, FTB Board Member and Volunteer 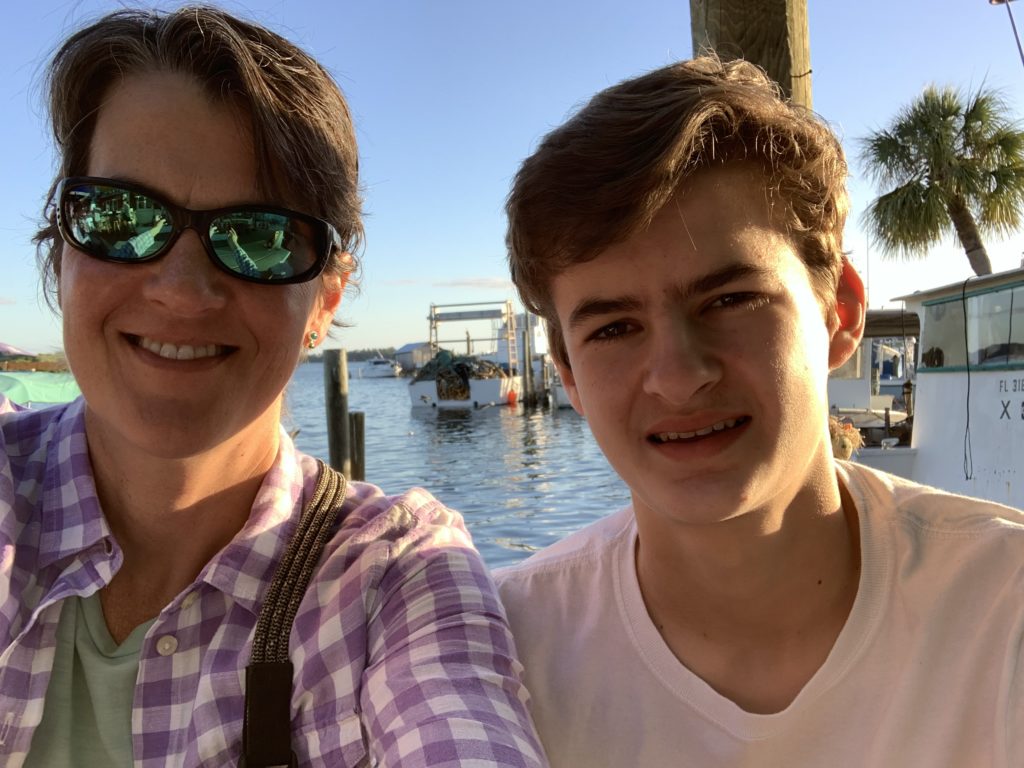 "It was scorching hot outside in that parking lot. We were under tents, but it didn't have much effect preventing the blazing sun from making our skin hot to the touch. It was only 9:00 on that Saturday morning, but in Florida the heat never ceases.  We of course had never learned our lesson, so we made an effort to get up early for the first shift hoping it would be cooler.  This was my first time volunteering.People would drive their cars through the parking lot following between the cones until they reached the tents.  Most of the cars were beat up and the paint was peeling.  Some made loud, weird noises when they started up, like they were once sleek, fast cars that had rusted and worn out to the point where they were struggling to make it through every trip, barely making it by.Once they reached the tents we would do our job of putting food and water in their trunks.  Many of the trunks were full with tools or other various equipment.  I assumed they were going to work after they got their weekly supplies.  Instead, we just stacked the food in the cramped back seats of the vehicles. We did the same with a couple others, many of which their trunks didn’t close. My role was the tuna. I was pretty young at the time and the smallest, so they gave me a relatively easy job.  I put four medium-sized cans of tuna in a plastic bag, tied said bag up, and then placed it in the peoples cars.  Although my job was easy, it was pretty boring.  I wondered what it was like to eat tuna all week.  I didn’t like tuna, but I couldn’t really say much because I had only eaten it a couple of times.I thought a bit about this and before I knew it, my four hour shift had ended.  There still seemed to be a never ending line of people waiting to get their food.  A never ending line of people that really needed that tuna.  A never ending stream of cars lining up patiently one by one waiting to graciously accept their portions of food and water for the week, so they can spend their earnings to pay their bills.  But the next shift came and I returned to my clean, not so beat up car to drive home with my family silently, absent of the sound of creaky, loud axles spinning on their last legs."